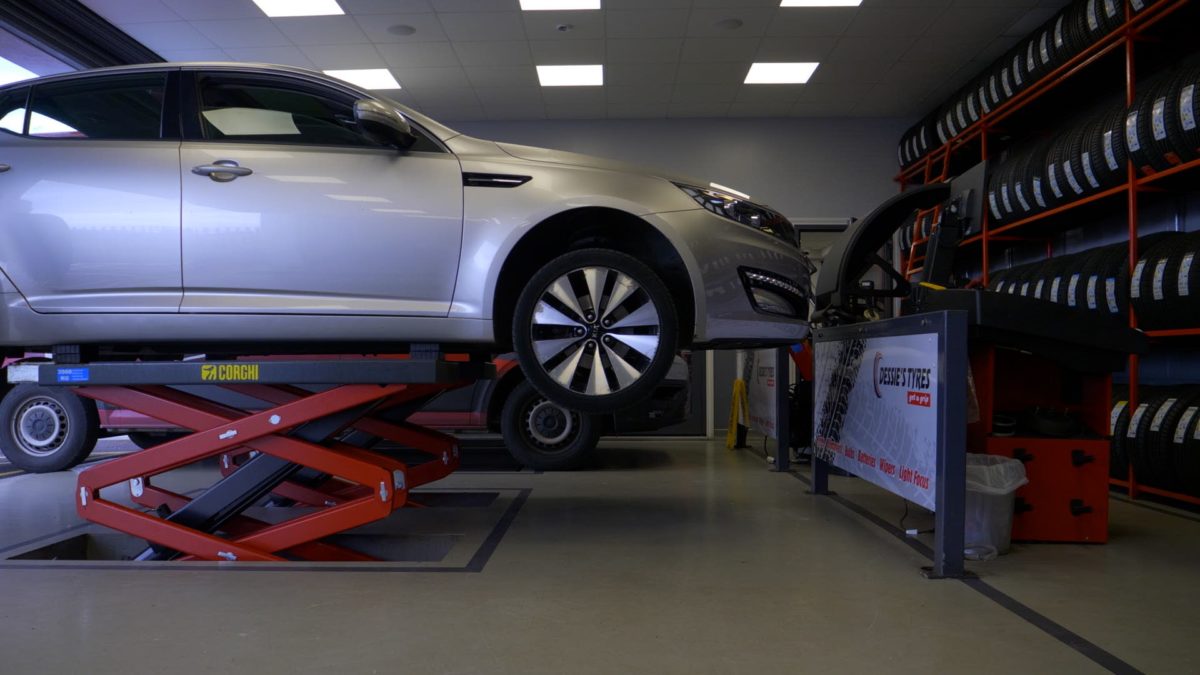 As a consumer, you obviously want to save money on anything you can. And in the current economic climate part worn or second hand car tyres would obviously come cheap and so, you might be tempted to buy them, but it is not something advisable.

There are several tyre shops that have second hand tyres which still have lots of tread left and these tyres are usually quite cheap; it is not uncommon for tyre shops to price these tyres at half the cost of new ones, or even less. No matter how much discount you can get on these tyres, you should never fall for them as they can be risky; they can fail anytime causing a serious accident.

Most of the times, a used tyre will look perfectly fine to the naked eye, even if it has less than half tread left. But the naked eye cannot see the internal damage. There is no way you can tell if the used tyres have been in some accident. The tyres might have been used over inflated or under inflated; they might have been driven to an extremely high speed. Any of these cases can result in internal tyre damage which is not visible to the naked eye. These damages can make the car tyres unreliable and unstable too. Using such tyres can put your safety at risk. So even if you can buy used tyres at cheaper prices, they don’t really come cheap; a huge risk of failure, unreliability and instability come with them.

Yes we do buy used cars having used tyres on them, so why isn’t it safe to buy the second hand tyres without the car? When buying used tyres, you don’t have any past record of how they were used or if they have been in any accident. But with used cars, you get to have a look at their complete past record and mileage.

So it is highly advised to get new car tyres. New tyres can vary wildly in price depending on the brand you choose but they are reliable and safe. Where as if you purchase used tyres, in addition to purchase cost, you may also have to incur costs in getting them mounted, balanced and stable. The aggregate of the cost price and balancing cost of used tyres may exceed the buying cost of the new ones. And still, there won’t be any guarantee of their safety.

In most of the cases, used car tyres are overpriced and consumers buy them thinking they are getting a good deal, where in fact, they don’t know their usage history and can’t see any internal damage. On the contrary, new car tyres handle better, have passed safety checks and let you have a better ride! 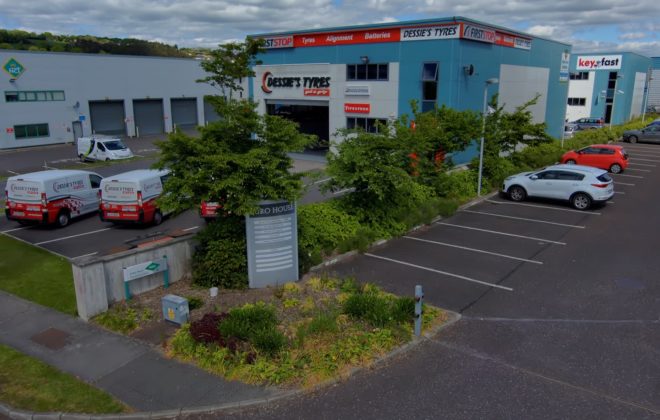 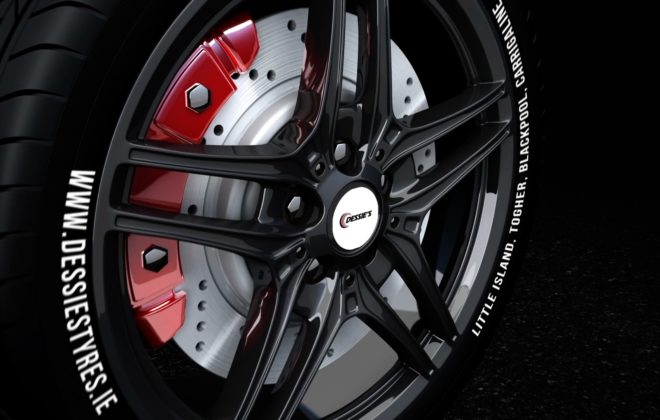 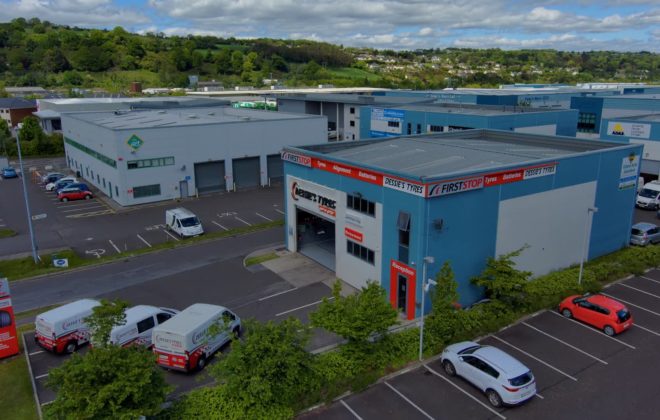